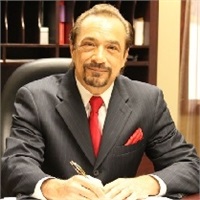 Vincent F. Gauci, Certified Senior Advisor, is the President and founder of VFG Associates, a professional insurance agency headquartered in Livonia, Michigan. Vince and his team of professionals are celebrating over 40 years in practice, serving area clients since 1972. In fact, if you are a local resident, you’ve probably seen Vince or VFG Associates mentioned in the Detroit Free Press, the Plymouth Observer or the Canton Observer. But it doesn’t stop there – besides conducting insurance business in several other states, Vince regularly takes part in speaking events throughout the country for major companies and corporations. Vince has been named the #1 Representative 6 Years running with a major insurance company and has received numerous other awards during his career.